What to Do When Your Doctor Doesn’t Recommend Dietary Supplements 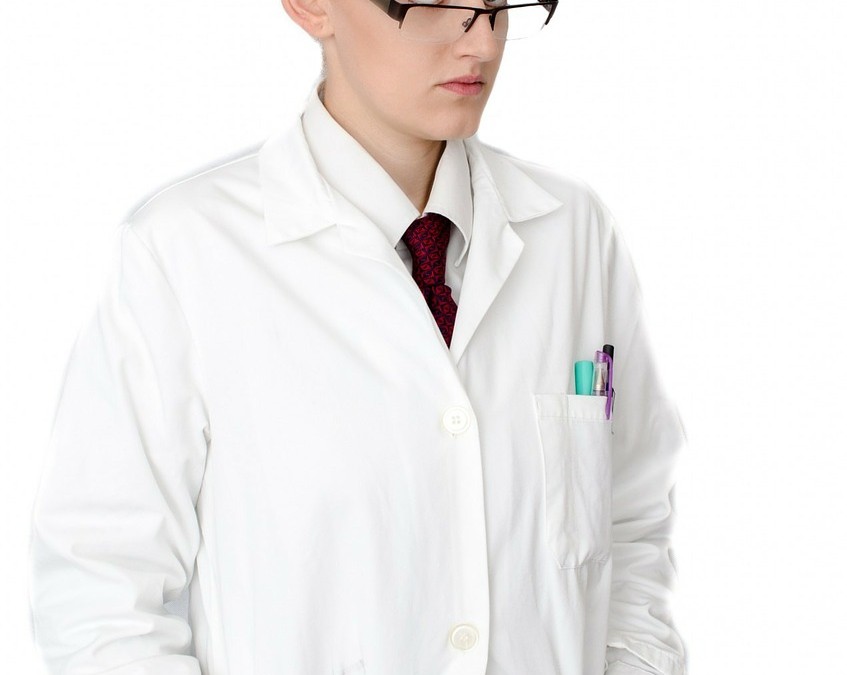 I’m going to let you in on a little secret: Doctors don’t know everything.

The word doctor itself originated as an agentive noun of the Latin verb docēre, meaning ‘to teach’.  That  ‘teaching’ part is something that a lot of modern doctors have forgotten.  In our haste to get patients in and out of the office in as little time as possible, many of us have bypassed the teaching part all together in order to go directly to that little white prescription pad.

The big losers in all of this is that the lovely little town doctors of yesteryear are a dying breed and insurance companies and actuaries are dictating how doctors treat their patients. This is compounded by the fact that the advent of the internet has turned our patients into armchair researchers who present to our offices with pages of print-outs on what they have self-diagnosed themselves with, or on treatments that they would like to explore with or without our help.  And so, in our haste to process patients quickly, we find that it is easier to NOT recommend something that we are unfamiliar with than to look into it further for our patients.

I’m not saying that there are not great doctors out there, because that couldn’t be farther from the truth, but the unfortunate statistic stands that the average doctor  received only 23.9 hours of education in nutrition during their entire medical school career.1  Nutrition is a broad term — and typically involves learning about the wonders of fat, protein, and carbohydrate metabolism and recognizing overt signs of individual nutrient deficiency.  Very, very few doctors can claim that they learned much, if anything, about specific dietary supplements or herbs.

In my 10 years of having a nutritional based practice, I have run into all sorts of doctors.  Some are ecstatic that their patients are being proactive and making changes to improve their health.  Some deflect nutritional questions under the guise that it isn’t their specialty, so they would rather not comment on it.  Others get their ego all tied up in a knot when their patients seek advice from other practitioners.  Some are so indoctrinated at the Church of The Mighty Pharmaceutical that they simply cannot rationalize anyone questioning their sacred doctrine.  Regardless of what type of doctor you have, you have the right and the obligation to take ownership of your own health.  If that means that your doctor isn’t familiar with the ingredients in a supplement that you would like to take, find someone else to help you.  That may be another doctor, it may be your pharmacist.  You may simply  need to reword how you ask your question.  Instead of saying, “Hey Doc, Do you approve of this supplement?”, you should ask, “Is there anything in this supplement that would be contraindicated with my medications or health history?”  You may not think that there is a big difference between these two questions, but there is a world of difference legally.  The first requires their medical opinion and approval, the second only is indicative that there is no overt contraindications and does not require the physicians approval.  I have seen some doctors spouting off anti-supplement rhetoric on their blogs and Facebook pages lately, and it saddens me greatly.  Reading their posts, they are the ones fear-mongering and creating hysteria instead of offering genuine support or information to the public.  The Hippocratic oath centers on the tenet of First, do no harm.  In addition, the modern Hippocratic oath contains the statements, “I will remember that I do not treat a fever chart, a cancerous growth, but a sick human being, whose illness may affect the person’s family and economic stability.  My responsibility includes these related problems, if I am to care adequately for the sick.  I will prevent disease whenever I can, for prevention is preferable to cure.”8  As a doctor, I find it abhorrent that another physician would be so callous to say that diet and exercise are the ONLY answer to weight loss.  There isn’t a doctor out there that has been in practice for more than a day that hasn’t seen patients that were fit and active but over weight.  If it were only as easy as diet and exercise no one would be fat.  Now, lifestyle modification is crucial to overall health, but some people simply need that added boost that supplements can give them.  Completely ignoring drug induced nutrient depletion, or the grossly inadequate nutrient content of modern food, it is virtually impossible to get everything you need from diet alone.

So if your doctor isn’t familiar with supplements, or tells you not to take something, you need to ask them  specifically ‘WHY?”  If it is one of the cop out arguments mentioned above, you now know how to react.  If they simply do not know, feel free to search out a second or even a third opinion.  If there is a genuine reason why you shouldn’t take a supplement, such as pregnancy, or a history of kidney or  heart disease, then you did your due diligence and got appropriate advice.   And always remember, doctors don’t know everything and the really good ones are never afraid to admit that.

4. Why Learn About Adverse Drug Reactions.  Retrieved 12/27/2013 from http://www.fda.gov/Drugs/DevelopmentApprovalProcess/DevelopmentResources/DrugInteractionsLabeling/ucm114848.htm

5. Supplements are Safe.  Retrieved 12/27/2013 from  http://healthimpactnews.com/2013/gao-report-supplements-are-safe-they-dont-kill-like-drugs-do/

Copyright (c) 2013 Miranda Jorgenson. All rights reserved. This material may not be published, broadcast, rewritten or redistributed in whole or part with out the express written permission of the author. You are welcome to share this link or print this page and use in its entirely.